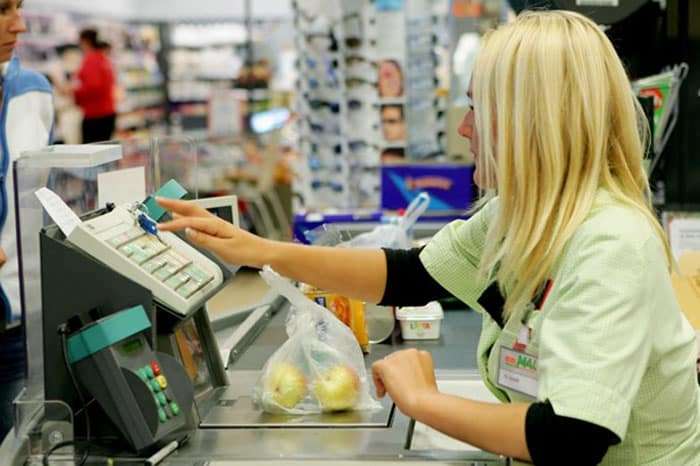 Are you looking for a comprehensive list of UK retailers? Look no further. This blog post contains information on some of the country’s biggest and most popular retail chains.

Whether you’re looking for clothing stores, grocery stores, or anything else, we’ve covered you. We’ve also included information on each retailer’s website and social media pages to stay updated with the latest news and offers.

Marks & Spencer’s remains one of the UK’s most iconic retailers. Founded in 1884, it has been a staple of the British high street for over 130 years. Also, known for its quality clothing, homeware, and food products. While Marks & Spencer has faced challenges recently, it remains a much-loved British brand.

Marks & Spencer’s started as a single market stall in Leeds. It was founded by Michael Marks and Thomas Spencer, who quickly built up a reputation for selling high-quality goods at fair prices. The business expanded rapidly, and by the early 1900s, Marks & Spencer had become one of the UK’s leading retailers. However, it was primarily known for its ‘St Michael’ range of products, which were seen as a cut above the rest.

In recent years, Marks & Spencer has faced increased competition from online retailers and budget stores. This has hit its sales and shareholders’ value hard. However, the company is fighting back with a new strategy focused on online growth and customer experience. Marks & Spencer is also investing in sustainability initiatives, which are essential to modern consumers. These efforts are beginning to pay off, along with the retailer is slowly returning to growth.

You can find Marks & Spencer stores all over the UK and on its website and social media pages.

Tesco is the UK’s largest grocery retailer, with a market share of around 27%. This was founded in 1919 by Jack Cohen and has since grown to become a global supermarket giant. Tesco is headquartered in Cheshunt, Hertfordshire, with over 3000 stores across the UK.

However, tesco started as a single market stall in London’s East End. Jack Cohen began selling groceries from his stall in 1919, and he soon developed a reputation for offering low prices and excellent value for money. Cohen’s business multiplied, and by 1924 he had opened his first store. Tesco continued to grow throughout the 20th century, becoming one of the UK’s leading grocery retailers.

In recent years, Tesco has faced challenges from budget supermarkets such as Aldi and Lidl. However, it has responded with a renewed focus on quality and customer service. Tesco is also investing in its online offering, with plans to make grocery shopping more accessible and convenient for customers.

You can find Tesco stores all over the UK and on its website and social media pages.

John Lewis is a staple of the United Kingdom’s high street. The retailer is known for its wide range of products, competitive prices, and excellent customer service. Founded in 1864, John Lewis has grown to become one of the UK’s leading department stores, with over 50 branches nationwide.

Even so, the retailer is trendy among families, offering everything from clothing and homewares to electricals and toys. John Lewis, also renowned for its Christmas advertising campaigns, which are broadcast annually. These heart-warming commercials have become a much-loved part of the British festive season.

Thanks to its combination of quality products, value for money, and excellent customer service, John Lewis remains a favourite among shoppers up and down the country. 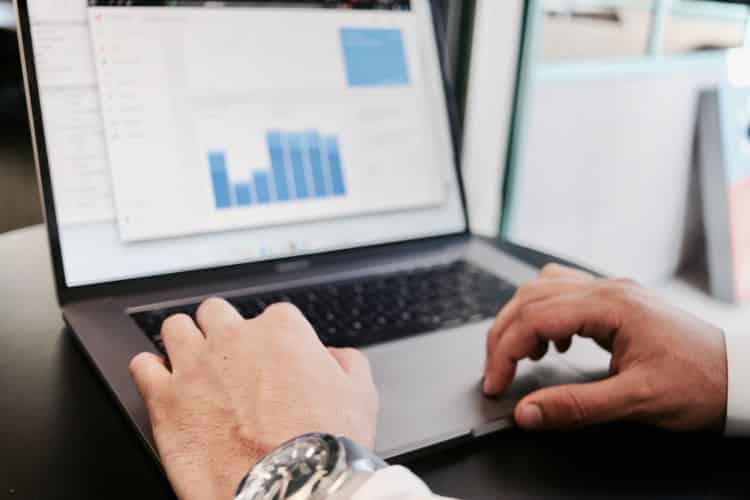 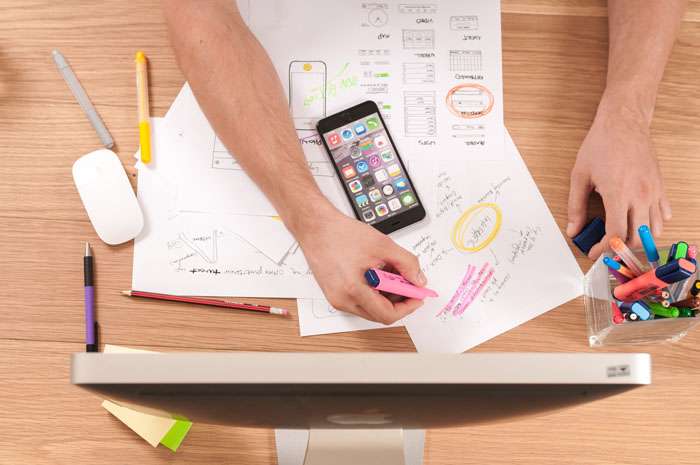 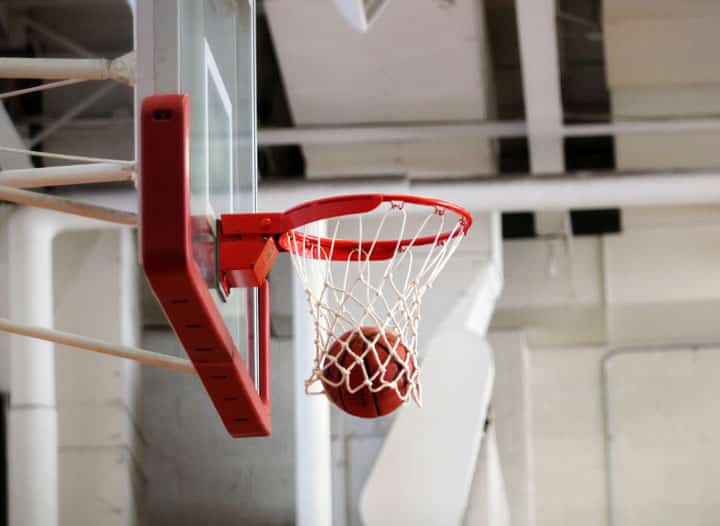